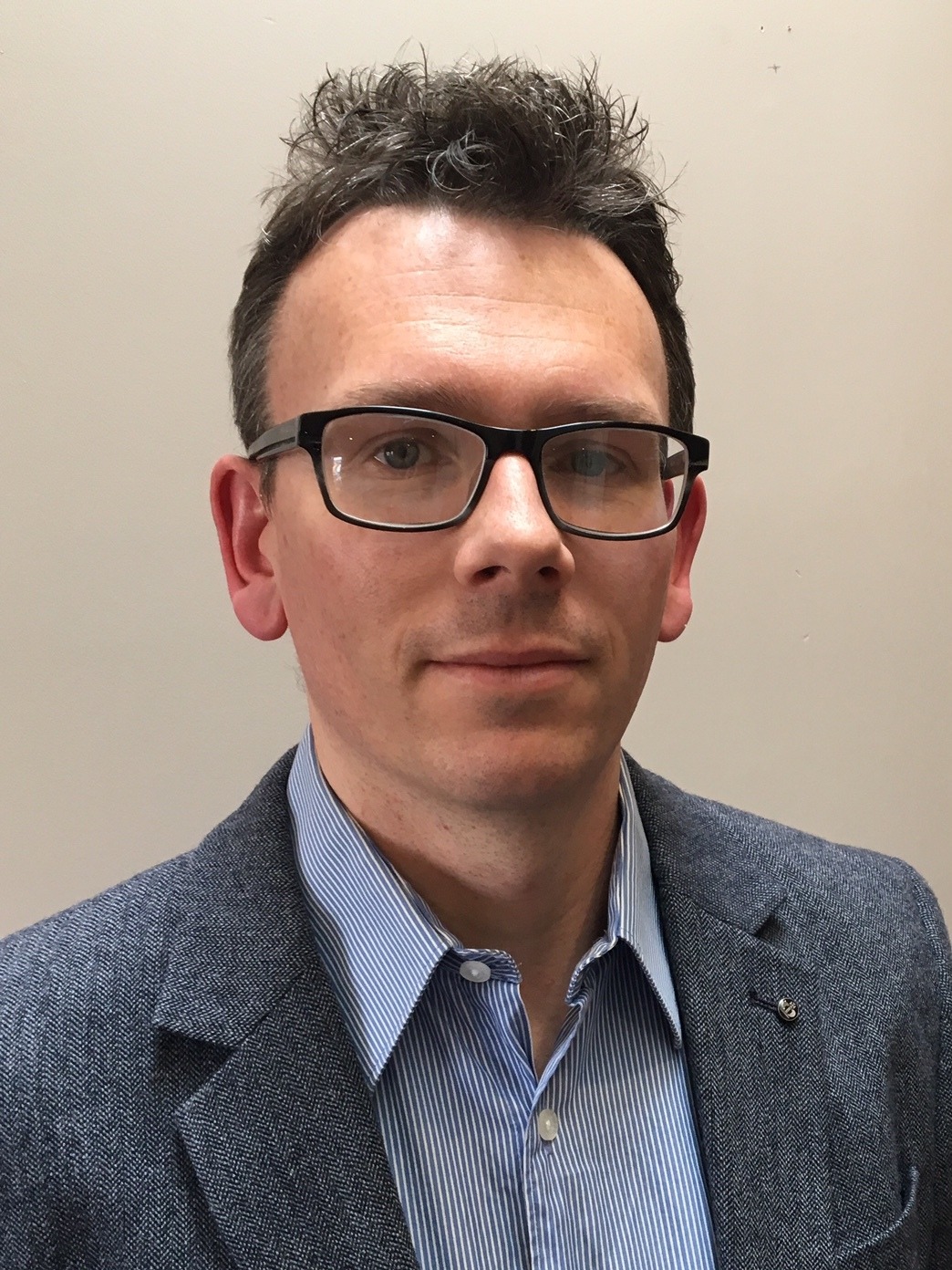 Kenny Watson has been working in the pharmaceutical and clinical research industry for over 20 years. Kenny joined Certara Strategic Consulting in January 2017 as an Associate Director primarily supporting population PK and PK/PD analyses. Prior to joining Certara, Kenny was Associate Director in Quantitative Clinical Development, PAREXEL where he undertook population PK and PK/PD analyses. Prior to this Kenny was a member of the clinical PK/PD group in Novartis, principally supporting the clinical development of novel cystic fibrosis therapies.

Kenny began his career in the Pharmacokinetics, Dynamics and Metabolism department within Pfizer, latterly in the preclinical PK/PD modeling and simulation group, applying physiologically based translational modeling and simulation approaches across a range of therapeutic areas, including pain, allergy and respiratory. Kenny has an MSc in Modeling and Simulation in Pharmacokinetics and Pharmacodynamics obtained at the University of Manchester, in addition to an MSc in Pharmacology from the University of Glasgow. He currently lives with his family in Edinburgh, Scotland.

Receive the latest information and offers

Sign up to stay tuned and to be notified about new releases and posts directly in your inbox.